Foie gras, a delicacy that originated from France, is made from the fattened liver of ducks. Initially, the making of the product was based on how ducks feed heavily before winter. Farmers then began force-feeding the birds locally with the birds between the knees of the farmer, their esophagi gently massaged while they were fed large quantities of food. Over time, with the commercialization of the product, farms where ducks are inhumanely treated and force-fed were created.

Ducks are force-fed for the production of foie gras through a metal tube forced down their esophagus. Since their livers need to grow much more than their standard sizes, the birds are more prone to diseases. Ducks are particularly force-fed about 2 weeks before their slaughter. 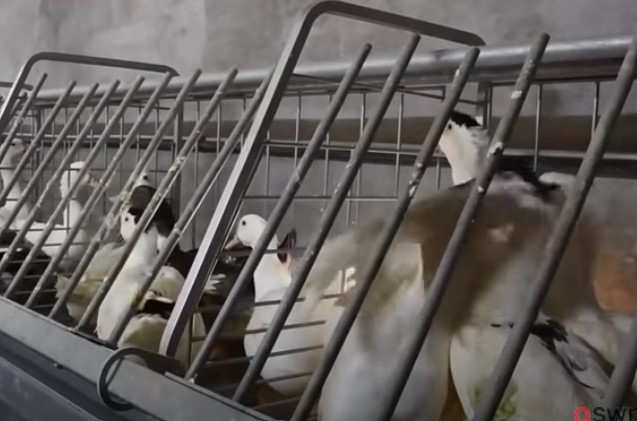 Geese Waiting to be Slaughtered

Local movements around the world have been established against the cruel way the birds are treated in making the product. The activities of local organizations have drawn attention to the cruelty associated with the making of foie gras. The production, sale, and importation of the inhumane product have also been banned across different locations. 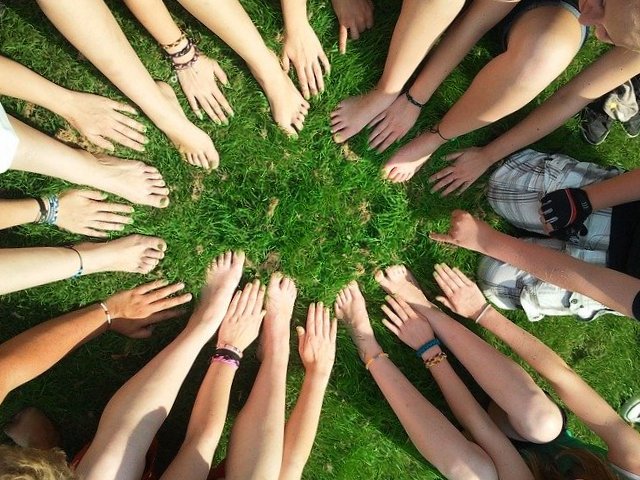 Do not eat the product of animal cruelty

Deciding to not eat foie gras is an important step in helping local movements achieve the goal of total elimination. When fewer people eat the product, restaurants, stores, and other food establishments will stop stocking it. If there is no market for the product, the producers will stop the highly unnecessary cruelty.

Talk about the cruelty of foie gras

Even with active local movements against the product, a lot of people still do not know about the cruelty associated with foie gras. When you talk about the cruel conditions ducks are subjected to for the production of foie gras, you spread the word. By spreading the word, you discourage more people to consume the product and gather more attention towards the product.

Local movements become more effective when leaders are highly pressurized by the community. This is possible with the foie gras movement. Write to your leaders and express your displeasure about the fact that the product has not been banned in your area. When leaders receive a lot of pressure concerning a topic such as animal cruelty, they are bound to act in the right direction. Sample letters for this purpose are available online.

By supporting local movements against foie gras production, you help to create a more humane world.